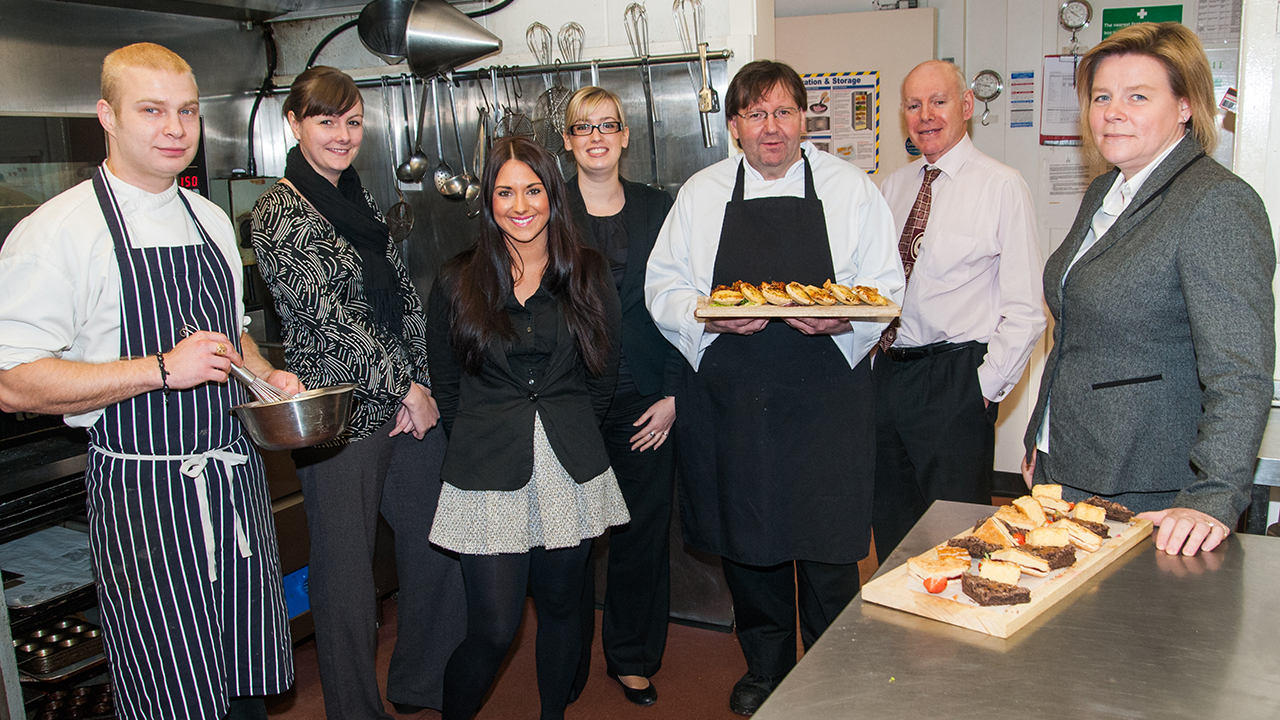 From its hub at Cariocca in Ardwick, RW Bespoke Events is the name behind event catering at prestigious venues like Arley Hall Gardens, Ness Botanic Gardens and at the Cheshire Show. Sister company Mosaic Hospitality, which is run from the same office, provides the catering for the Escape Lounges in all three terminals at Manchester Airport. Kirsten and her two fellow directors have been based at Cariocca in Ardwick since 2004.

“Originally we had a catering business based at Haydock Park racecourse, but by 2004 we had reached a point when we really wanted to expand,” says Kirsten. “There was a catering business that happened to be located in five units here at Cariocca and we decided to buy it, giving us a good base for the growing amount of work we were doing with Manchester University at the time.”

Kirsten and the team moved into Cariocca, and still occupy those same five units today. “We prep everything ourselves here, ready to cook on site,” says Kirsten. “We don’t buy in stocks – everything is prepared to our own recipes using fresh local produce delivered daily. Our business is very diverse – we could be delivering sandwiches to Price Waterhouse Coopers, catering for the Cheshire Show or cooking a special dinner for six at someone’s house. The five units we occupy at Cariocca still give us all the flexibility we need, plus they’re purpose-built for the loading and unloading of vans.”

The business has doubled in size since 2004, with the Mosaic Hospitality company now providing the larger share of revenues as it serves all three Escape Lounges at Manchester Airport. “We’re a local company, not one of the big multi-national catering giants, and the people running the airport appreciate that,” says Kirsten. “They know we deliver consistent quality, always using the same proven suppliers.”

Occasionally those suppliers can actually be neighbours on the Cariocca Business Park. “I’m a great believer in encouraging inter-site trading,” says Kirsten. “When we need an electrician, we’ll try to use the one based on the park. We’ve also sourced baklava from the site’s baker of middle-eastern sweets.”

Currently, Kirsten and her fellow directors have no plans to move the two companies from Cariocca. “It’s a good location with excellent communications,” she says. ‘We even have Bookers directly over the road and they work with us to pick, pack and box our dry goods.”

Kirsten is also very positive about Cariocca in other ways. “It’s secure,” she says, “and there’s also a big police station just down the road. These things matter when we often work late. What’s more, here at Cariocca the neighbours are nice! Again, that’s so important.”

In Kirsten’s view, the attitude of the Cariocca people on site is central to everything. “They’re always around, which is critical for tenants,” she says. “If you’re not happy with anything, then it’s done. They’re very supportive – and that has been a constant during all the time we’ve been here.” 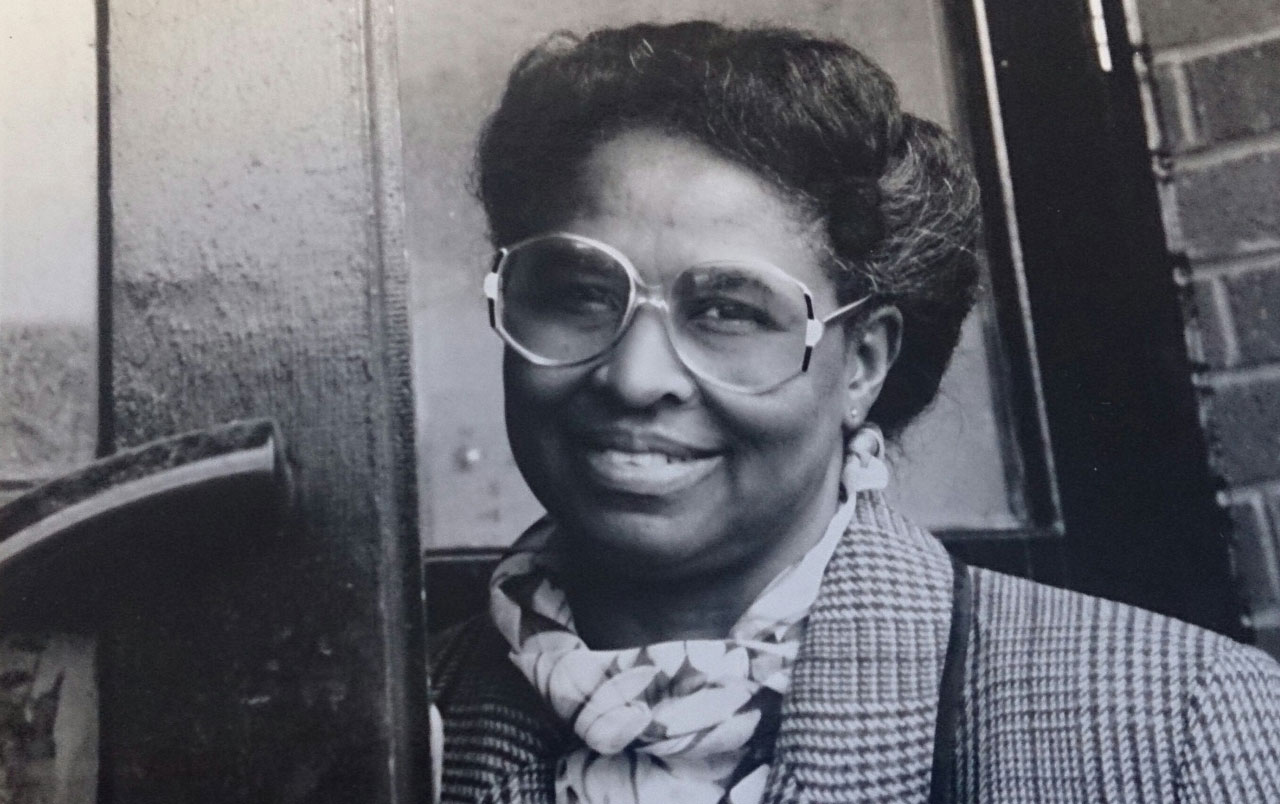 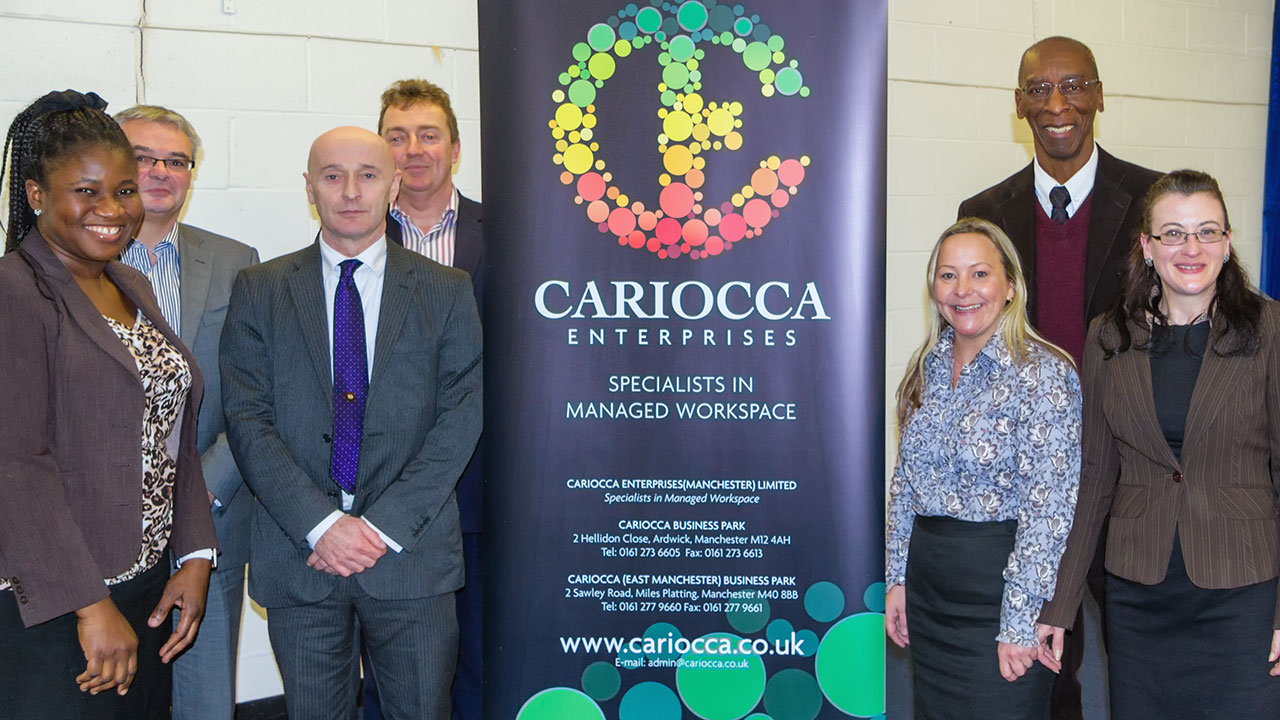 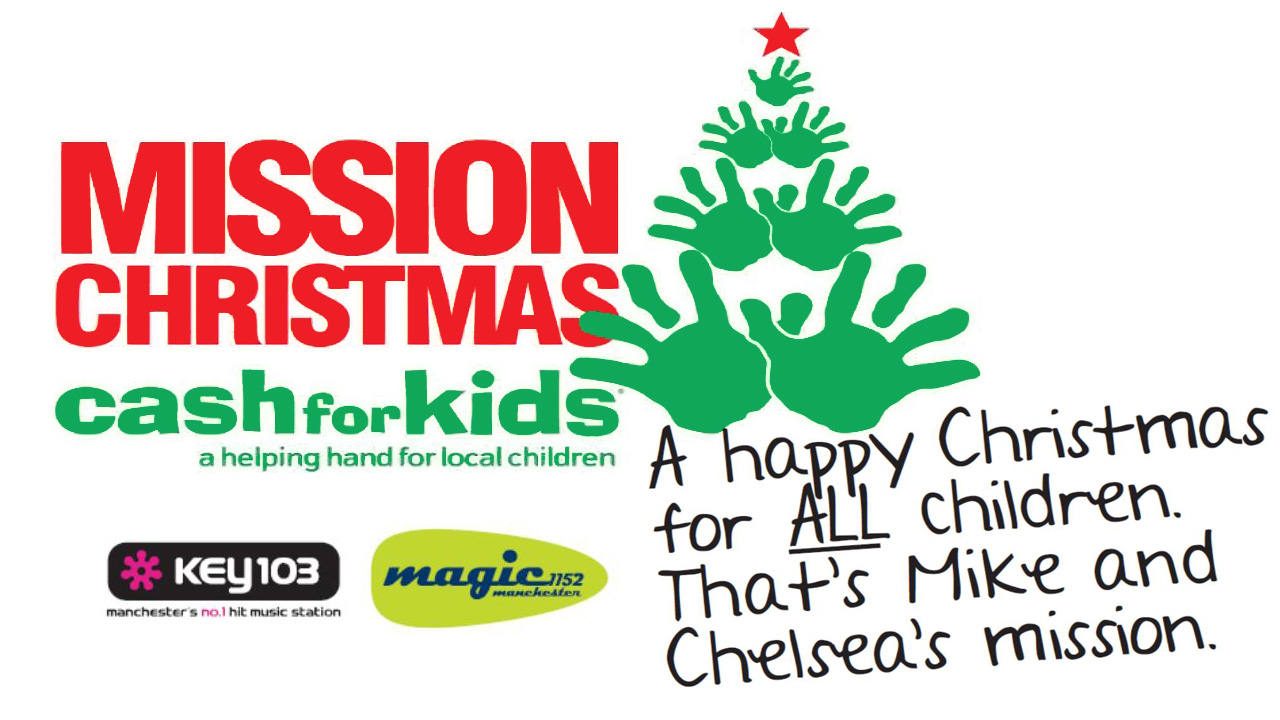 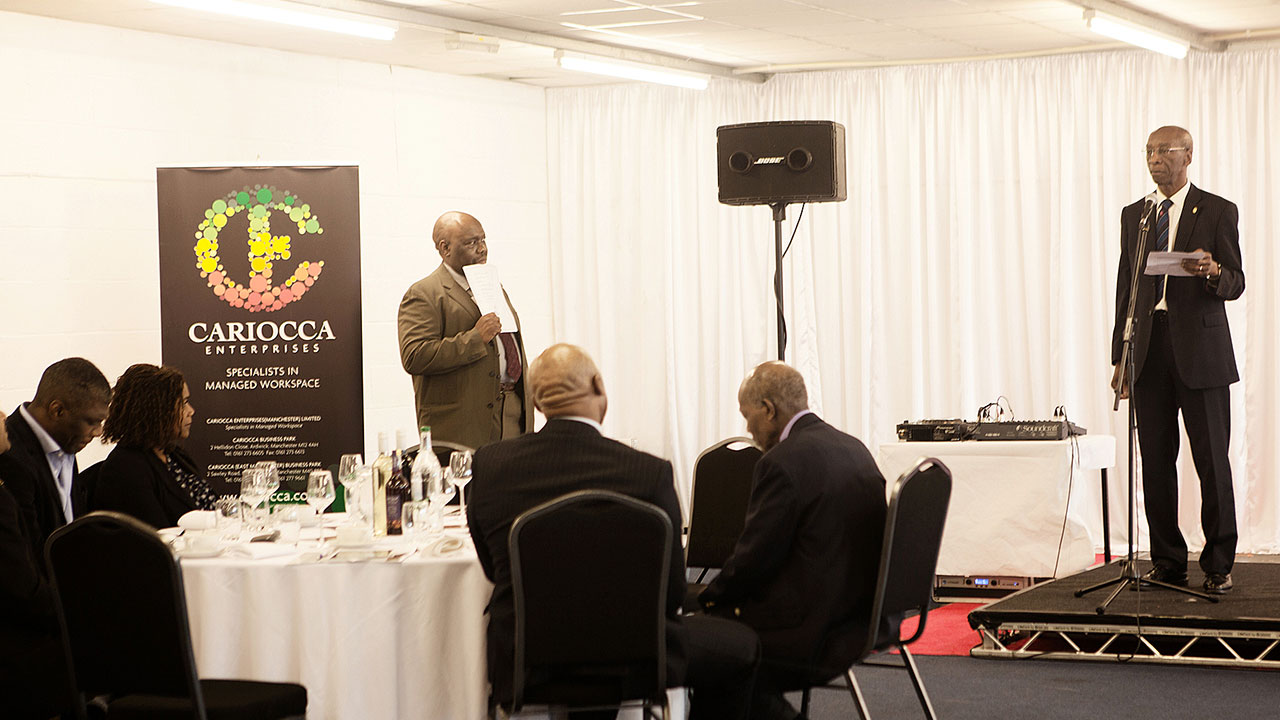 A sunny Friday on 9th May saw the launch event for the inaugural BEXLive North W...
Read More
You are here: Home > Cariocca works for us! > Kirsten Inverarity Managing Director, RW Bespoke Events